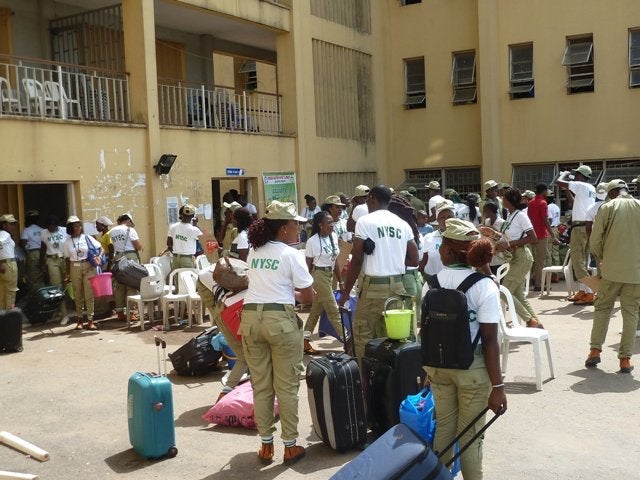 Have you ever wondered why a lot of prospective corps members have this burning desire to serve in Lagos State? While many may have genuine reasons, some only think of Lagos as the new Canada they would love to explore during their service year. NYSC reports brings you the top ten reasons why PCMs want to serve in Lagos.

1. Lagos Vibe
There is this vibe about Lagos that makes it alluring to people, which is why they see it as a place where ‘things are happening. Of truth, Lagos sets the pace for many industries in Nigeria and they undisputedly have the best of any class of people (either good or bad) you can ever think of in the Nigerian society. Serving there gives corps members this feeling of belonging that they are in the best place anyone would want to be.

2. To Make Money
Some prospective corps members want to serve in Lagos because they stand to make more money. If NYSC deploys you to any Ministry in Lagos, you will be getting close to N15,000 State allowance every month and if you are posted to a private organization, the monetary compensation will be well worth it. People believe there is money in Lagos and they can tap into it as serving corps members.

3. Job Opportunities
Lagos is your best bet if you’re looking for a State with an abundance of job opportunities because there are enough jobs if you know the right place to look. Most job listings have intern positions specifically meant for corps members and some of them are lucky to be retained after their service year.

4. Connection and Networking
Sometimes, who you are doesn’t really matter but who you know. People fancy Lagos because they are aware of the connection and networking opportunities it affords them. There are connections everywhere, but Lagos State just has a broad ground for as much as you want.

5. Hub of Entertainment
Lagos is undisputedly the number one home of entertainment in Nigeria. The biggest cinemas, clubs, and hotels are in Lagos, not to mention top shows and events which are usually hosted there. Upcoming artists migrate to Lagos because of the availability of shows which helps them reach their full potential. Most corps members serve in Lagos to feel the entertainment or even pursue a career in it.

6. Professional Courses
A normal CV is just not enough to secure a good job in this country which is why a professional course might give you an edge. While you may find it difficult to find useful professional courses in some states, Lagos will present you with numerous options. Some PCMs prefer serving in Lagos because of this.

7. Pretty Girls
This might be one of the dumbest reasons to serve for Lagos but some corps members think pretty ladies and sugar mummies are all over the streets of Lagos. A lot of the people want Lagos just for the girls and ‘olosho’ which they spend their allowance on. Something must kill a man I guess.

8. CV Booster
Serving in Lagos can also help boost your CV with a good working experience. Sometimes, just the name of an organization or the State where you’ve worked before can be the reason you get a job. So many people want to use this as an advantage to boost their CV.

9. Already Made Guys
Some female corps members think serving in Lagos will bring them across a rich guy from a rich home that will marry them. They think Lagos is filled with rich people and big boys, so being a beautiful corps member will get you a rich guy to make life easier. If this is the reason you are in Lagos, may God bless your hustle.

10. The Nollywood Mentality
Nollywood movies have given us the mindset that people make it in Lagos. Most people think Lagos is a place where everyone can make it and thus, they strive to serve in Lagos at all costs. This fantasy is well enjoyed until reality begins to set in.

There you have it. Do you have other reasons you feel should have made the list? Drop your comments. 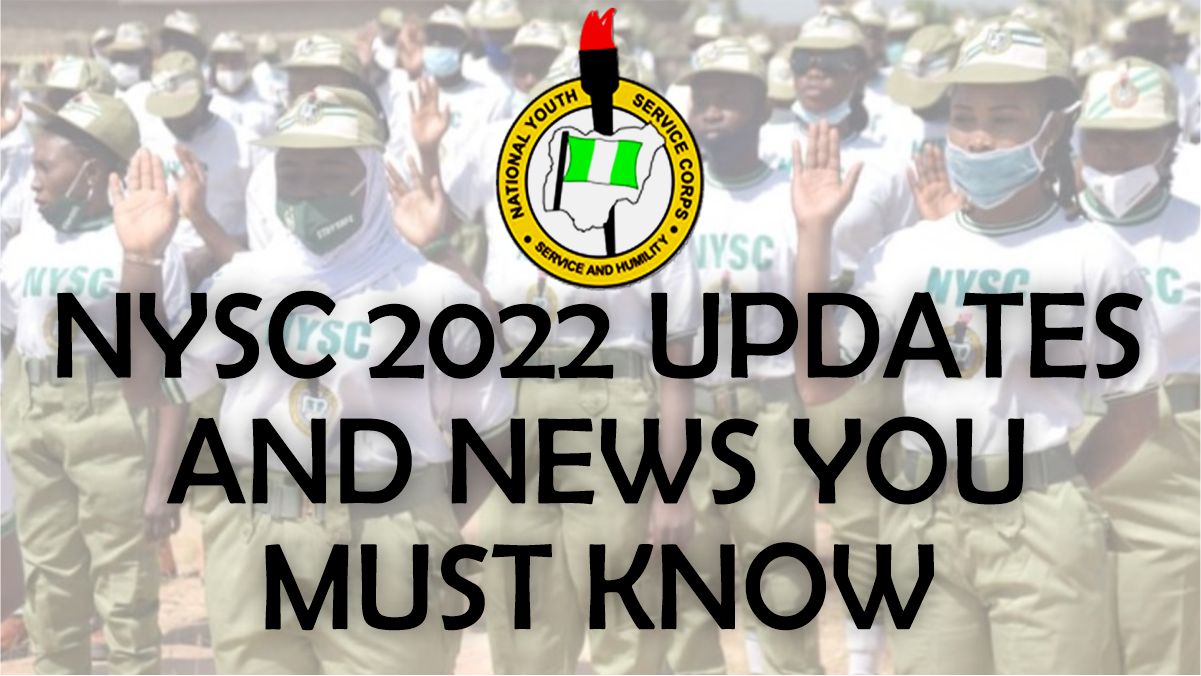 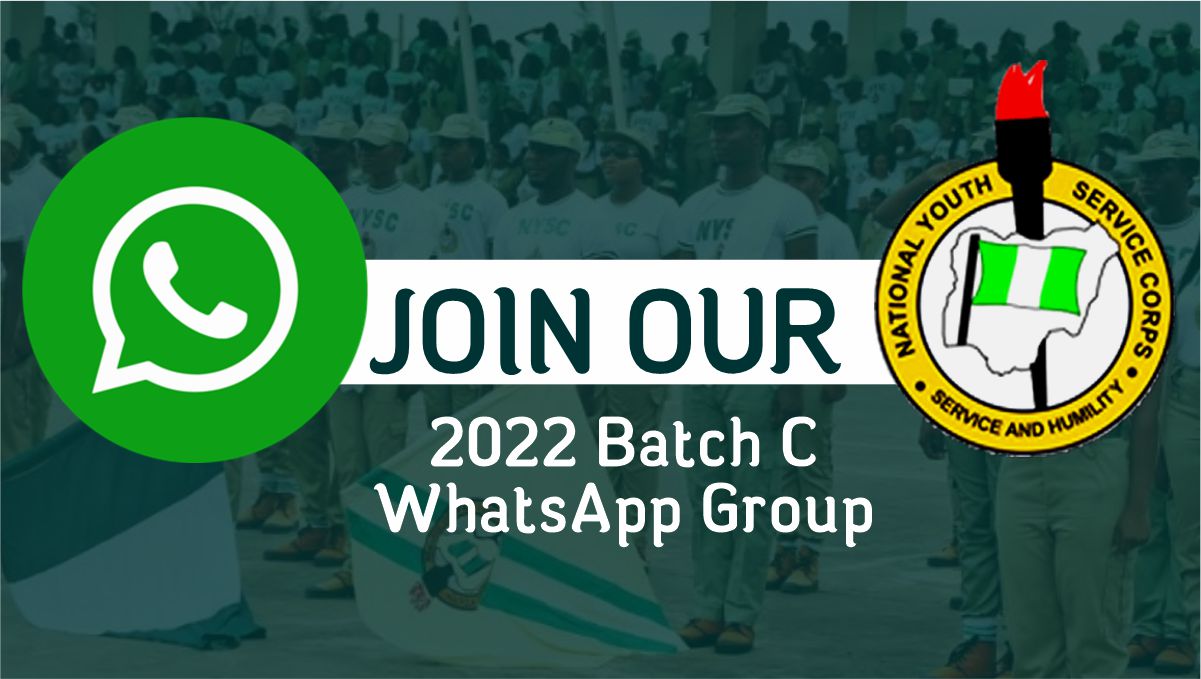 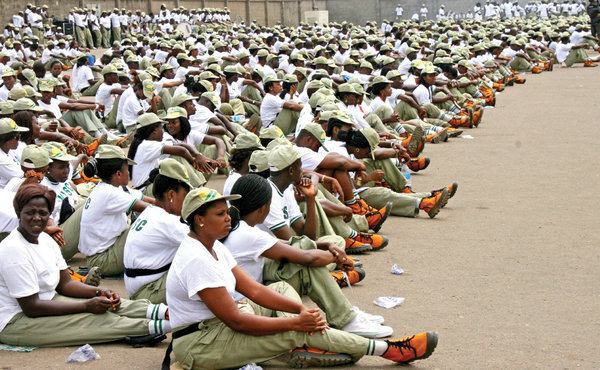