Nollywood actor Alesh Ola Sanni has joined the league of house owners in the entertainment industry as he shows off his new house.

Taking to his Instagram page, Alesh Sanni said he gifted himself a new house ahead of his 29th birthday, and he expresses so much appreciation for himself.

According to Alesh Sanni, the new house is a gift he has wanted for a long time, and he’s grateful for it, adding he hopes to get more by God’s grace.

First birthday gift from me to myself I appreciate myself so much before anybody else will!! This is really a gift have been wanting for….!!! And I’m grateful for it and hope for more of it Insha allahu.

As expected, many of his colleagues such as Nkechi Blessing, Bimbo Afolayan, Joke Jigan and many others stormed his comment section with congratulatory messages.

Kemi Filani News recalls Alesh Ola Sanni shared adorable photos of himself and his mother to celebrate her birthday.

While expressing appreciation to his mother for being amazing, Alesh Sanni described her as his world, joy and a strong woman.

According to Alesh, his mother taught him everything that he knew, which has made him the man he is, and he will forever be thankful to her.

Alesh Ola Sanni added that his mother made life seem easy even when they didn’t have anything and fake smiles for her children to make them happy.

He wrote: My mom, my world, my joy, my strong woman, igi leyi ogba mi thank you for being amazing Iya mi. You taught me everything I know which has made me the man I am today, and for that, I will be forever thankful to you you made life seems easy for us even when we had nothing back then, you fake smiling for us when you were sad just to make all of us happy you’re truly a good mother and I will forever be grateful to you mammi.

Why I Left Music to Pursue Mass Communication – Korede Bello 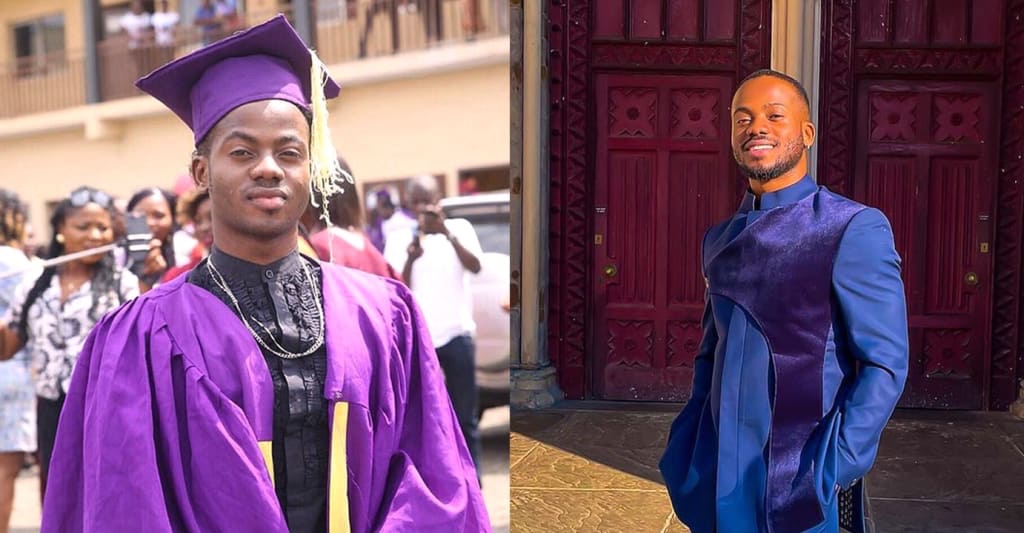 Nigerian singer Korede Bello burst into the national consciousness in 2014 with the release of the globally successful hit song “Dorobucci”. This song and the subsequent releases of other hits like “Godwin”, “Romantic”, and “Do Like That” made Korede Bello the man of that moment. But then during the peak of his career, Korede Bello decided to do what nobody expected, and return to school to go and pursue a degree in mass communication.

Now, in a new interview with The New Telegraph, Korede Bello opens up about his decision to leave his music career at its peak to go and study mass communication, as well as how he has been able to cope with the mental health struggles that come with being in the entertainment industry. Here is what Korede Bello said.

**Before reading on, please make sure to like and follow my Facebook page (Jide Okonjo) so you don’t miss out on any new and interesting lists, articles, and stories that I post every single day. I have a really fun page. If you like my page, you will have fun too. So what’s stopping you? Like my page and let’s have fun together!

During his interview, Korede Bello was asked: “Right at the peak of your career, you took time to get a Journalism degree. What informed that decision and how has it impacted your career?” Korede responded saying:

KOREDE BELLO: I love education, not so much traditional education but I love to learn how the world works and how the human mind operates. So getting a degree in Mass Communication seemed congruent with what I was already doing professionally; mass communicating art to the world. Writing a headline is not so different from writing a chorus. They both have to be catchy and evoke some sort of emotional reaction. News and Music are both languages of emotional connection. So yes, it is a good thing to be educated on your passion.

When asked how he’s been able to take care of his mental health while being in the chaotic entertainment industry, Korede Bello said:

KOREDE BELLO: I have observed that you can be the richest or the most famous person in the world and yet still be unhappy or unsatisfied on the inside. The internal environment is where true health lies. This means that external stimulation cannot fill the void of internal sanity. Everybody you know is looking for the same thing, to be well. Wellness is true wealth. We chase after money so that we can feel it well.

Entertainment is just another form of medicine. But the ‘doctors’ often forget that they’re human too and also need to pay attention to their internal environment. I see myself as a music medicine man, who is very aware that he also needs healing. I create time for healing so that my artistic creations can heal others. The world is getting crazier by the day because you have to be a little crazier than the norm to stand out. So we need more healers in the entertainment space. So for me, life is about balance. Wellness is a skill you can practice and not just something you pray for. How do I take care of myself? I allow myself to be taken care of.

What do you think about what Korede Bello said? Let me know your thoughts by leaving a comment 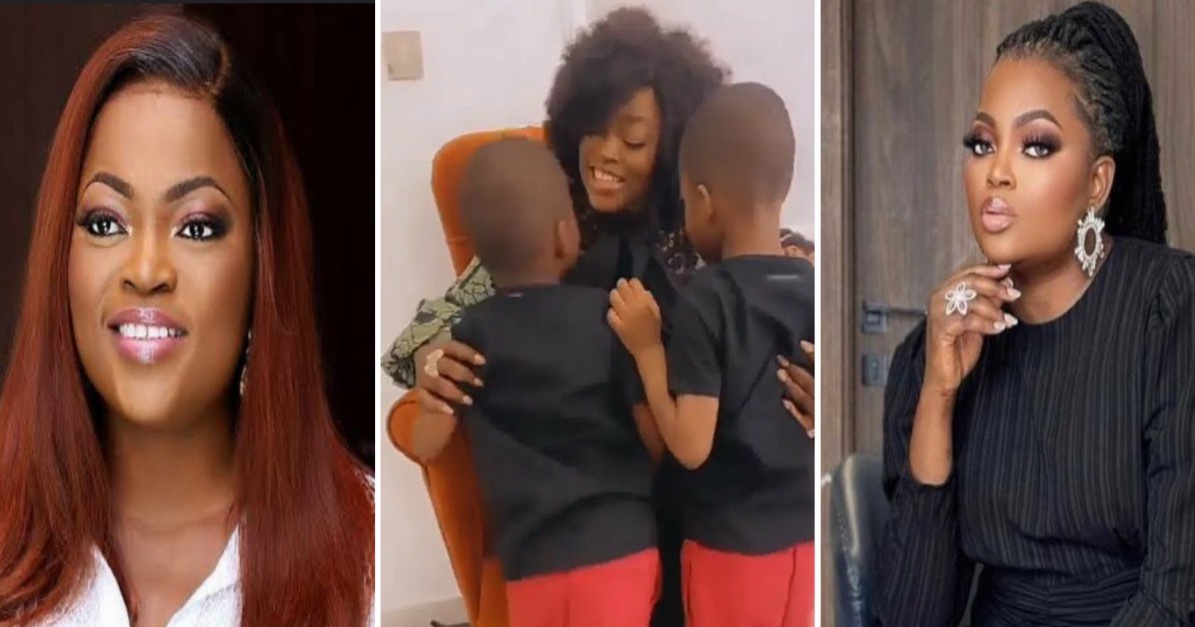 CT Veteran Nollywood actress, Funke Akindele, who recently separated from her husband, JJC skillz, has stated why she won’t be unveiling her children’s faces on social media.

Recall that she gave birth to a set of male twins in 2018 and hasn’t revealed their faces since then.

She believes that it is a safe thing to do since they are children and both of their parents are public figures.

She said she decided to give them a choice to choose if they either want to be public figures or not when they are grown up.

“Their dad and I are already in the public eye. They are children, don’t forget. They are children. They are vulnerable so you have to just keep them away, keep them safe. Let them go to school, let them enjoy their lives without “Ah!” that’s Jenifa’s son. That’s JJC’s son. Ah see his leg, see his face” Leave them private!” 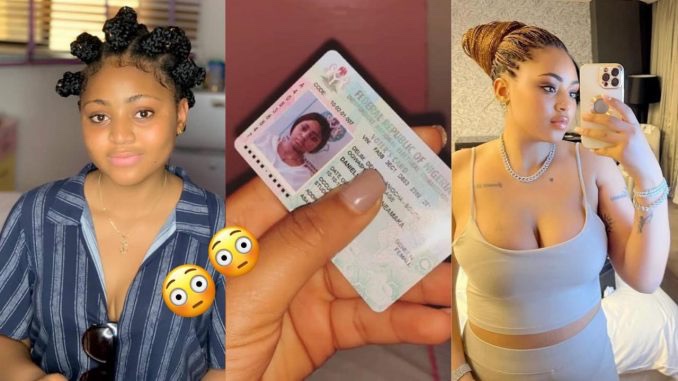 but some of her fans still insists that she is above that age.

Unfortunately for her, she mistakenly reveals her real age while flaunting her PVC on social media.

The event has got so many people talking on social media