Femi Falana, an activist lawyer, has disclosed that the Benin Republic government refused to put freedom fighter, Sunday Igboho, on a waiting plane after his arrest in the French-speaking country in July.

Falana said the Nigerian government told their Benin Republic counterpart to repatriate Igboho, after his arrest.

The Senior Advocate spoke during an interview on BBC Yoruba on Tuesday.

He noted that the Benin Republic, however, informed the Muhammadu Buhari-led government to understand that obeying the law is sacrosanct to them.

According to Falana: “The Nigerian government asked the Benin Republic government to repatriate Sunday Igboho. In fact, we heard they had even sent an aircraft to be used to bring him down to Abuja.

“The Benin government made its Nigerian counterpart to understand that this is not a lawless society.” 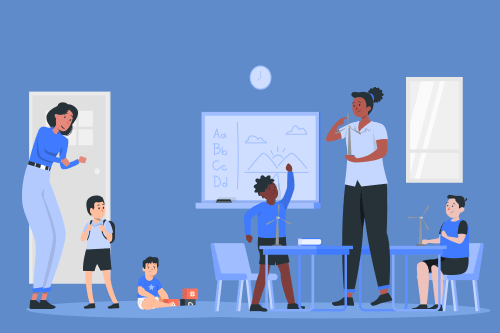 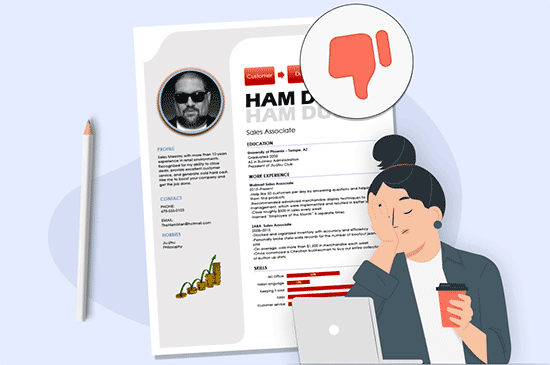 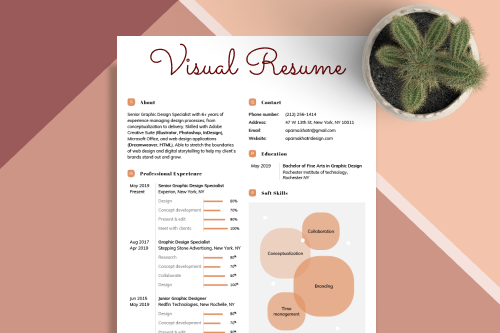