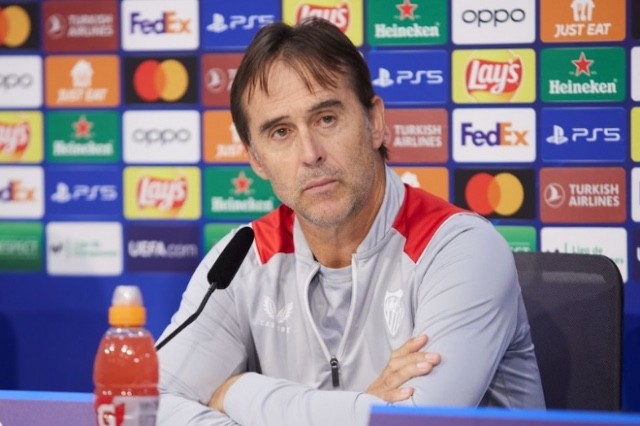 Julen Lopetegui has been sacked as the head coach of Sevilla, an official statement from the club has confirmed. The 56-year-old led the Spanish club to another disappointing night in the Champions League, falling to an embarrassing 4-1 defeat at the Ramon Sanchez Pizjuan against Borussia Dortmund.

Dortmund cruised past Sevilla in Wednesday night’s Group G encounter, scoring three goals in the first half to put the game beyond reach for the Spaniards. Raphael Guerreiro, Jude Bellingham and Karim Adeyemi put the visitors in control before Julian Brandt delivered the final blow in the second half after Youssef El-Neysri had gotten the consolation for the hosts.

The night’s defeat meant that Sevilla face an uphill task in their bid to qualify for the knockout stage of the competition as they are currently tied on one point at the base of the table with FC Copenhagen. The situation also follows a poor start to the season in the domestic league that has seen Lopetegui’s side languishing in 17th position on the La Liga table.

Following the conclusion of Wednesday’s game, Lopetegui confirmed in his post-match interview that he was vacating his post as the manager of Sevilla. A statement subsequently appeared on the club’s official website confirming the Spanish coach’s revelation.

It read: “Sevilla FC have dismissed Julen Lopetegui as coach of the first team after the clash between the Nervion team and Borussia Dortmund on Wednesday.

“Lopetegui closes a successful stage with three magnificent campaigns in which the objectives were more than achieved and a fourth season in which, however, the results have not been on track, with Sevilla FC adding five points out of a possible 21 in La Liga.

“In total, Asteasu’s man has managed Sevilla FC on 170 occasions: 121 games in LaLiga, 15 in the Copa del Rey, 16 in the Europa League, 17 in the Champions League and one in the European Super Cup.

“This makes him the fifth coach with the most official matches in Sevilla history after Joaquín Caparrós, Unai Emery, Manolo Cardo and Ramón Encinas. The balance is 89 wins, 45 draws and 36 losses, which also leads him to third place in official victories, only behind Caparrós and Emery.

“Lopetegui will forever be among the highlights of Sevilla FC’s history for his brilliant achievement of the sixth UEFA Europa League in the 2019/20 season, his first in charge, which gave him entry to the select club of seven coaches who have raised a national or international degree in Nervión.

“Likewise, he has achieved the historic milestone of achieving three consecutive qualifications for the Champions League via LaLiga, with a total of 222 points in 121 games.

“With him, in addition, Sevilla FC achieved the scoring record to date in the First Division with 77 points in 2020/21, as well as the first Zamora Trophy in its history, that of Yassine Bono last season.

“Sevilla FC has offered Julen Lopetegui the option of being able to say goodbye publicly at the Ramón Sánchez-Pizjuán facilities.

“The Nervión entity wants to underline and thank the professionalism and good work of the Basque coach in the more than three years he has been in the house, as well as wish him the best of luck and the greatest success in his new professional projects.”

It is not all doom for Lopetegui as he is expected to be confirmed as the new boss of Wolves in the coming days. The Premier League outfit recently sacked head coach Bruno Lage and have had the Sevilla boss linked to potentially occupy the vacant position in the past week. 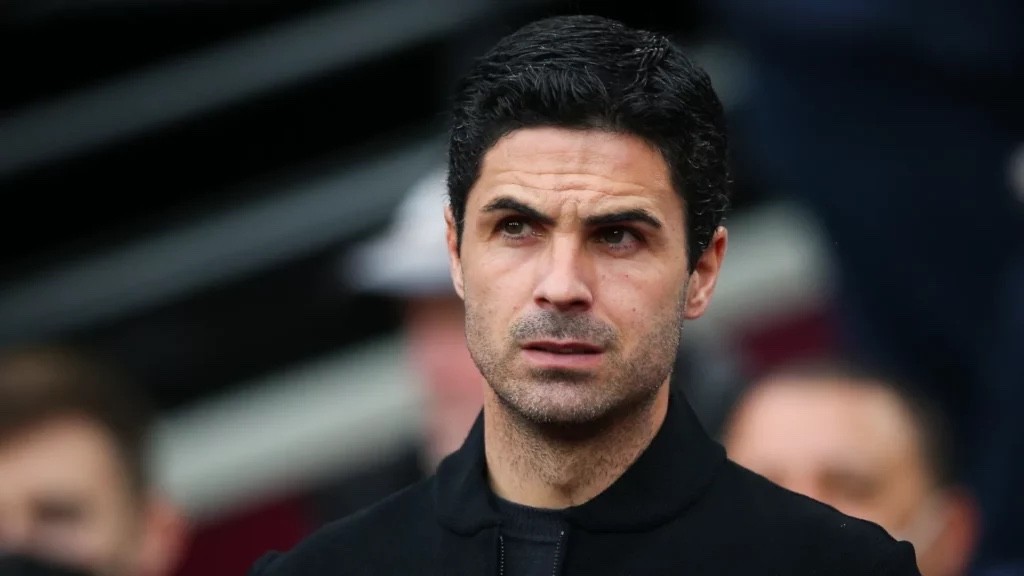 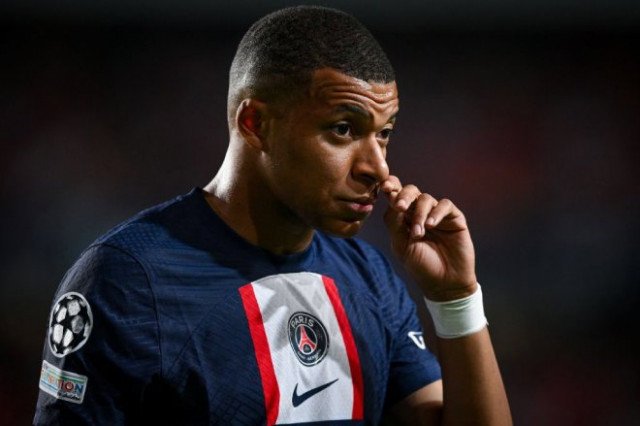 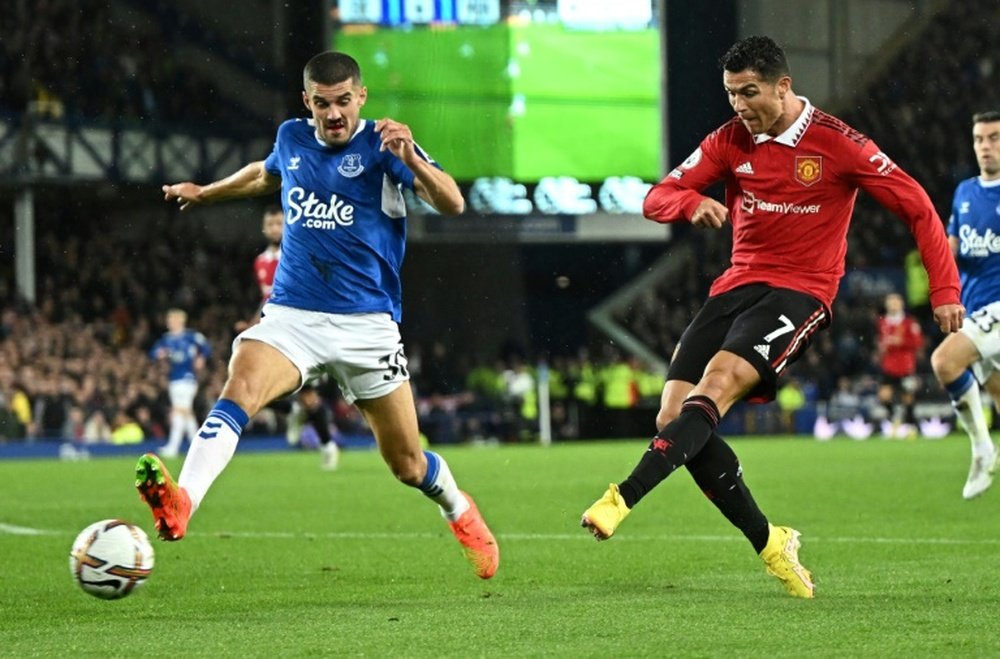